Teabags contain plastic? What it means for you and your garden (column #1302) 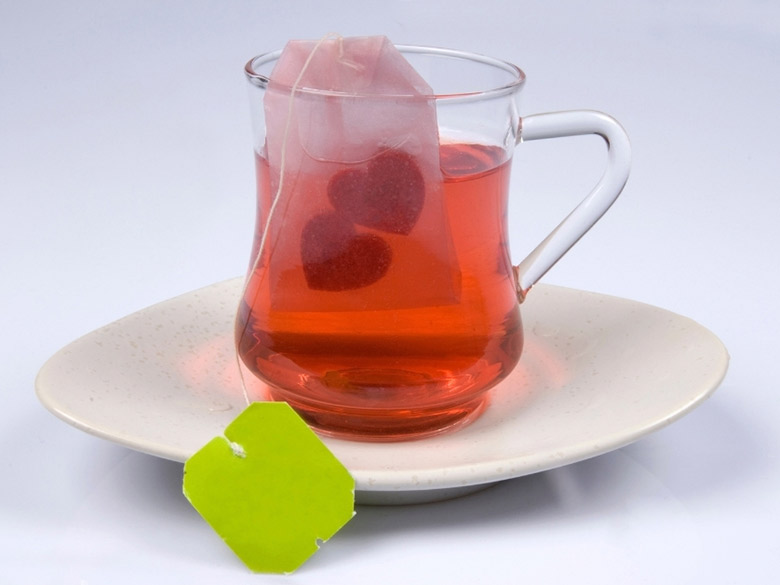 I built my first compost pile around 1986. Over the years (decades, yikes!) I consider myself to be on intimate terms with dozens of materials, from toilet paper rolls to pineapple rinds (not recommended for the compost pile. Corncobs, either).

One thing I learned early on was that teabag ‘strings’ not only survive 160-degree compost piles but once transferred to the garden, they continue to survive as a pain in the you-know-what, wrapping around trowels and hand scratchers.

Turns out, I’m not the only one who dislikes tea bags…

In 2013, the Municipality of Skagway, Alaska conducted a study of the community’s waste (trash) profile. The results were quite telling and the townsfolks realized that something needed to be done:

In a nutshell, about a third of the trash collected was recyclable, a third was garbage, and a third was compostable.

Looking at the numbers, plans got underway to develop a composting system to eliminate some of the excess waste from the incinerator system.

After multiple delays and budget overruns, the project was finally open to the public in April 2021, albeit in a soft-opening phase…

Here’s how the composting “system” works…

The composter (let’s call it Big Bertha) is about the size of the payload of a semi-truck. Skagwegians can offload their compostables into a front loader which in turn dumps its payload into the first chamber of the system. And so it begins…

This state-of-the-art composting system was designed to handle the massive influx of food waste during Skagway’s busy cruise ship season. But without one of those on the calendar for the immediate future (due to COVID), it’s operating on a smaller scale.

Maybe that’s a good thing… so they can work on the kinks.

One of the perks of Big Bertha is her ability to break down things such as small animal bones and meat that wouldn’t normally break down in a home compost pile.

“Teabags. That’s kind of a tricky one,” she says.

You see, tea LEAVES are totally compostable.
But some tea bags have thermoplastic fibers in them.

If you’re like most people (myself included) we’ve been composting tea bags for quite some time.

It seemed to make sense that these seemingly ‘paper’ type bags would decompose, releasing the natural plant residue (tea) back into the ground.

So why do some tea bags contain plastic?

And tea bags sealed with plastic glue (or made of plastic altogether) don’t belong in a compost pile.

Okay, I hear rumblings in the audience. What’s the big deal with a little bit of plastic, Marion?

Recent research from McGill University in Canada found that some types of tea bags actually leak millions of plastic particles into our teacups not only from the sealing plastic but from the bag itself.

So how do you know if your favorite tea brand is plastic-free?

Here is a shortlist of a few popular worldwide brands and whether they contain plastic or not:

For the past couple of years, I researched and compiled an amazing list of compostable materials called, “220 Things You Can Compost.”

Now it looks like I need to revise it!

Kodiak garden tasks for the week of May 10:

Thanks for visiting. May you enjoy a day filled with blessings,

By the way, this article was originally published in the Kodiak Daily Mirror, the hometown newspaper for Kodiak, Alaska. You can access the archive page for my past columns, written each week since 1986].

P.S. Do you play tug-of-war with weeds? Are you bummed watching your plants wither in a drought? Compost is the answer to all your problems. Find out how to make compost in 6 weeks. Join the waitlist for my next FREE composting mini-class. And you might enjoy my Joy of Composting Facebook page. If you’d like to drop me a note, here’s my email address: marion (at) marionowenalaska.com. 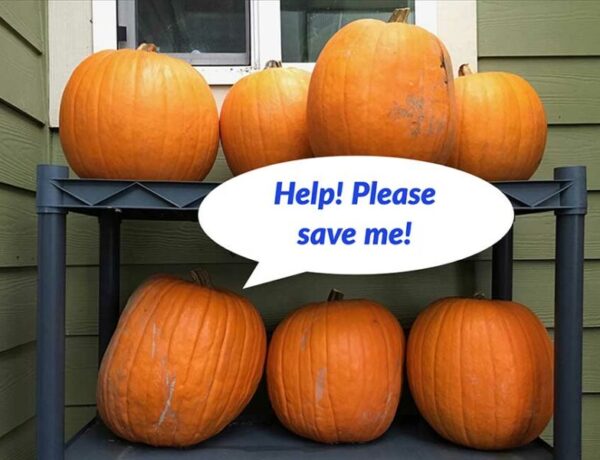 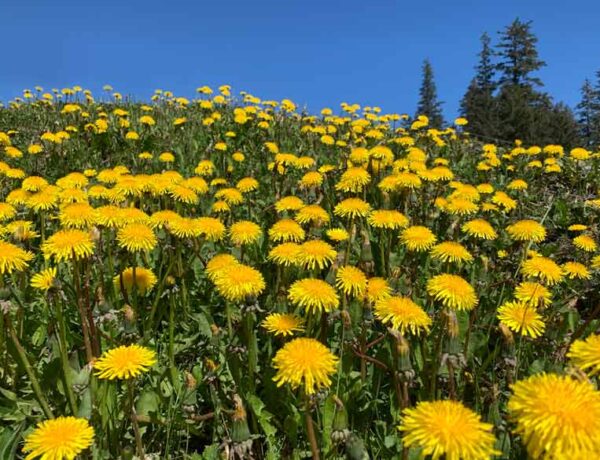 To a bumblebee, dandelions are manna from heaven (Organic Gardening column #1303) 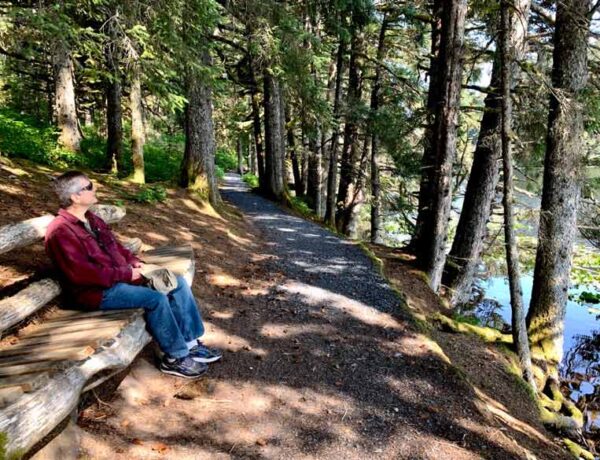 How to rest after a busy gardening season (Organic gardening in Kodiak, Alaska #1268)

What baby eagles can teach us about seedlings, life (Organic gardening #1301)

To a bumblebee, dandelions are manna from heaven (Organic Gardening column #1303)