Why take another photo? 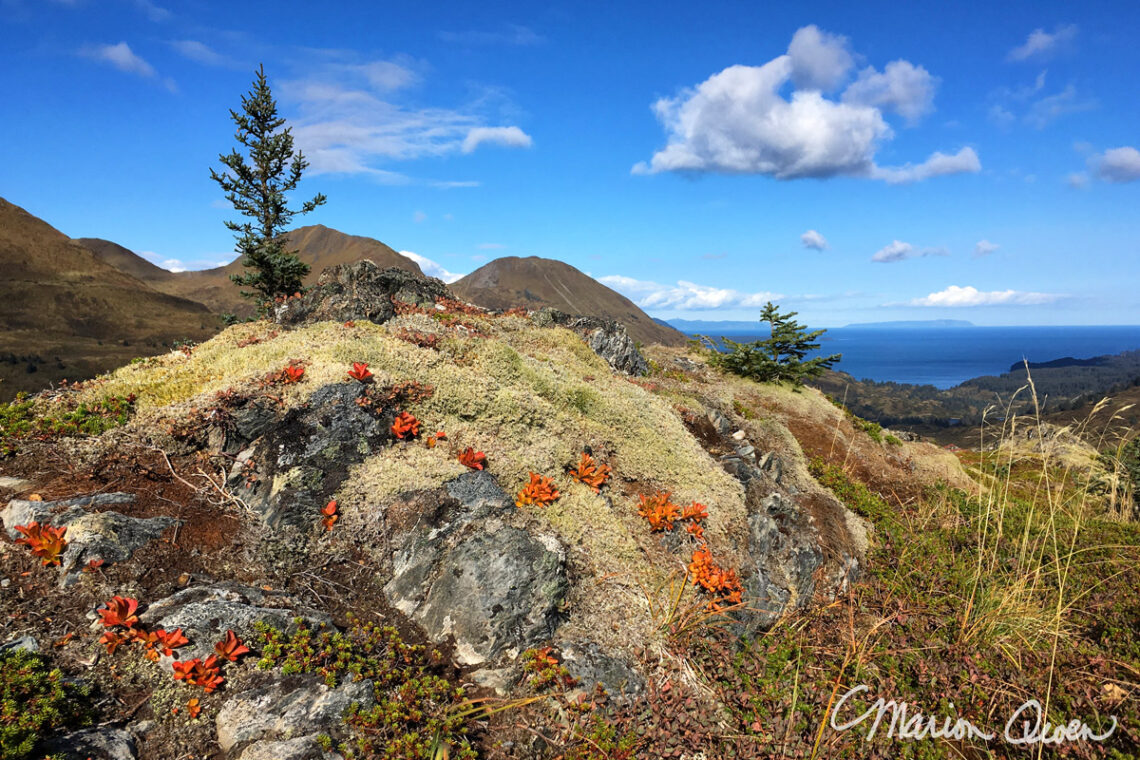 I’ve been carrying a camera around since I was ten, starting with a Brownie Instamatic camera, a gift from Mom and Dad. It’s all digital now. Thousands of images later, sometimes I’d wonder, “Aren’t there enough photos in the world?

Well yes, according to the New York Times article, Photos, Photos Everywhere, “The growth in the number of photos taken each year is exponential: It has nearly tripled since 2010 and is projected to grow to 1.3 trillion by 2017.” You can thank smartphones because “Seventy five percent of all photos are now taken with some kind of phone.”

Still, after 50 years (okay, do the math), I love making images. When everything comes together I want to shout, “Yes, that’s IT!” and I’m filled with a special connectedness and joy.

This why-take-another-picture question held court on the back of my mind for years. Then I recently came across a passage by Paramahansa Yogananda which inspired me to mindfully reach beyond the physical activity of tripping the shutter.

Any time you become fascinated by some material creation, close your eyes, look within, and contemplate its Source.
—Paramahansa Yogananda

To ‘look within and contemplate its Source’ is something we should do at all times. It’s called ‘practicing the presence.’ All true spiritual disciplines say that to improve our lot, we must think of Him (Her, Divine Friend, Spirit, Allah, whatever works for you).

Such devotion does not take away from enjoying life, rather it enhances it. “There is no sweeter manner of living in the world than continuous communion with God,” said Brother Lawrence, a monk who lived in the 1600s.

I’m no saint. I struggle mightily with restlessness and distractions when I sit to meditate. But what continues to drive me onward is knowing that the only difference between me and a saint is that saints don’t give up.

My question for you is: What are you thinking about as you quilt, cook, run, paint, garden, golf, hike, program computers, walk your dog, dance, dine with a friend, backpack, study the stars…?
And does the world need another photograph?
Just askin’…

The time of business does not with me differ from the time of prayer, and in the noise and clatter of my kitchen, while several persons are at the same time calling for different things, I posses god in as great tranquilly as if I were upon my knees at the blessed sacrament. — Brother Lawrence 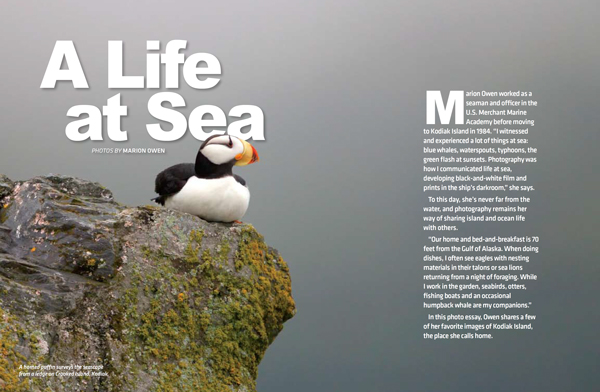 "A Life at Sea": My little photo essay in Alaska Magazine 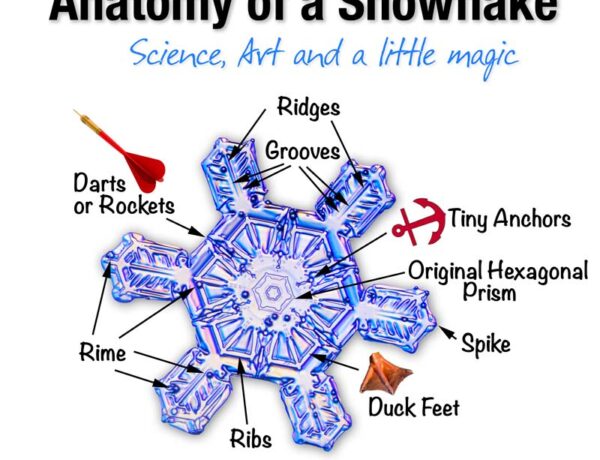 Anatomy of a Snowflake: Science, art and a little magic 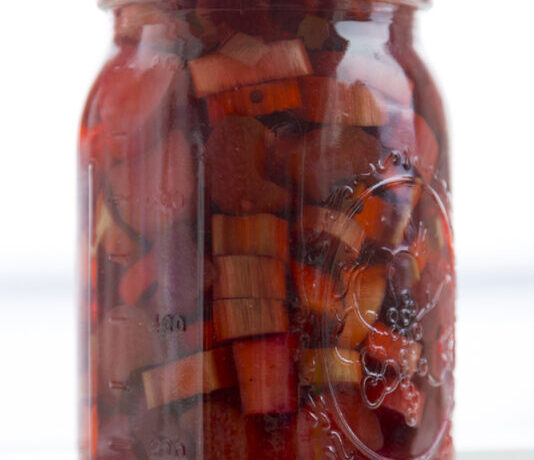 Get in the pink with rhubarb pickles

Got the sniffles? A sore throat? Try oregano-garlic tea