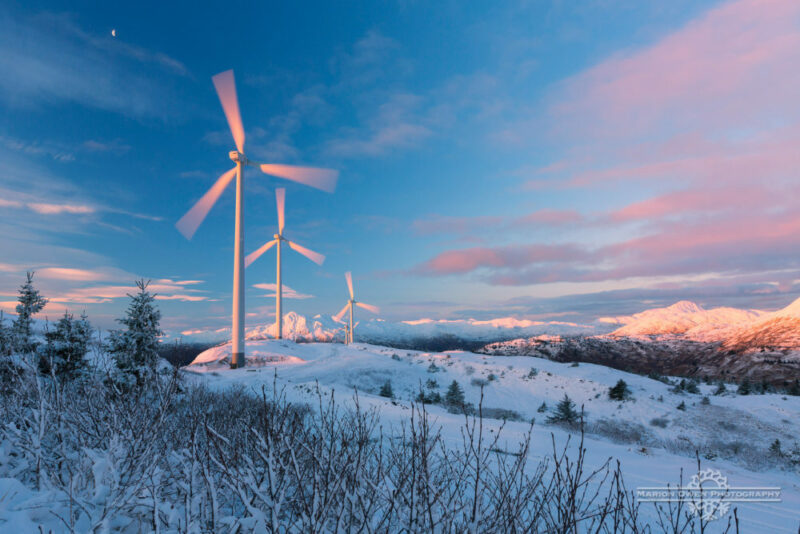 A recent snowfall found me in a nostalgic mood, so I sat down to watch Rudolph the Red-Nosed Reindeer, the animated story narrated by Burl Ives as Sam the singing snowman. While tapping my foot to “A Holly Jolly Christmas,” a commercial erupted onto the screen, announcing the continuation of Black Friday sales. I pressed the mute button and turned to my husband. “All this pushy, buy now! hype, is enough to make you gag.”
What’s the matter with us? Why do we cower before the god of consumerism, accepting lamblike the appearance of Christmas decorations, as soon as the Halloween candy is yanked off store shelves? Hello, we’re supposed to be a modern, enlightened civilization moving forward with extraordinary advancements in science and technology.

Which way is up?

Assuming we are we moving forward, is it in a positive direction? I mean, is the world getting better or are we slowly destroying ourselves? I wonder, because within this post-industrial age of the past 200 years, we’ve become addicted to chasing progress, that irresistible lure to create—and obtain—the next best thing.
The price for all this progress is evident in the countless social, physical and spiritual problems that plague our world. Citizens of the world, we’ve changed. Our core values are no longer in sync with nature’s laws. Behold our environment: The root cause of the unabated devastation of our planet is caused by industrial selfishness and runaway technology, whose sole purpose seems to be to stimulate the consumption of goods, the production of which requires fossil fuels.

What’s behind the ads?

Marketing pundits want you to believe that the more you buy, the happier you’ll be. Alas, any saint will tell you that material pleasures provide only fleeting happiness and false security. “Stuff” invests nothing in our storehouses of inner peace and joy.
Ah, but we love our smartphones. I know, I know, the rapid dissemination of information has linked the globe as never before. And that’s a good thing, for it has reduced many barriers between us humans, and nations can no longer hide behind a veil of isolationism. The flip side though, is that we’ve become a restless, sensation-hungry, unhappy society–beautifully connected on the outside; frustrated on the inside.

It is a psychological fact that pleasure is born of a desire fulfilled and pain is born of a desire unfulfilled. Both are crests of waves. Man is constantly tossing atop these contrasting extremes. In the hollow between the two waves is the state of indifference or boredom. —Paramahansa Yogananda

If you give a child a toy, and then take it away, a tantrum ensues. This is a small illustration of frustration resulting from a desire unfulfilled yet how do you react when you become frustrated? [Fill in the blank_________]. Now consider frustration on a bigger scale: Exchange that toy with fresh water, crude oil, farmland or clean air and you’ve got real-life, global scenarios.

Thwarted desires often lead to resentment, depression, jealousy or anger—the lowest rung on the ladder of emotions. If a person or nation gets angry enough, all too often the situation vents itself in violence of one kind or another.

If we are to survive as a species…

…we need to replace selfishness (performing for our own gains) with selflessness (helping each other). Advancements in science and technology should be applied for the betterment of the human race as a whole. And schooling for the young should be based on spiritual  (I did NOT say religious) principles. Is that possible? Yes, if you believe it. Thoughts are things.

Nearly 100 years ago, Paramahansa Yogananda, author of the bestseller, “Autobiography of a Yogi” (translated into more than 30 languages and selected as One of the 100 Best Spiritual Books of the Twentieth Century” addressed this problem and provided a solution.

“Nations of the earth,” he said, “could enhance the happiness of their citizens if they advocated a consciousness of plain living and high thinking—concentrating their minds more on spiritual development, inspirational literature, philosophy, knowledge of the wonders and workings of creation, and less on frenetic technologies that encourage money-madness.”

What is “plain living and high thinking”?

While you don’t have to retire to a cave in the Himalayas, every effort made toward simplifying your life is a positive step. As for high thinking, the statement, “Seek ye the kingdom of God; and all these things shall be added unto you.” [Luke 12:22-31] is Jesus’ way of pointing out the supreme wisdom of putting God first in everything you say, think and do. It’s the best recipe for individual happiness as well as for national and international well-being because so long as we seek happiness in external, material “stuff” we will continue to suffer as individuals, as nations and as a world family.

The only way to improve your lot is by turning within to work on your inner life. And the best time to begin is now. When you die, you can’t take your French roast coffee, Roth IRAs, Nike shoes or iPhones with you. So why spend so much time and attention pursuing perishable things? Develop your inner life, for only there will you discover true, lasting happiness.

In closing: A story ABOUT Dr. Seuss

n 1964, Rudolph the Red-Nosed Reindeer first appeared on TV (yes, I know that’s a product of technology) which was followed two years later by another animated classic, Dr. Suess’ How the Grinch Stole Christmas, based on the book by the same name, published in 1957. The story charmed kids of all ages (though Grinch’s eyes scared me a bit) and the actual writing of it was somewhat of a wakeup call for Theodor “Dr. Seuss” Geisel.
In an article that appeared in the December 1957 edition of Redbook, Geisel said, “I was brushing my teeth on the morning of the 26th of last December when I noticed a very Grinch-ish countenance in the mirror. It was Seuss! So I wrote about my sour friend, the Grinch, to see if I could rediscover something about Christmas that obviously I’d lost.”

And he puzzled three hours, till his puzzler was sore.
Then the Grinch thought of something he hadn’t before!
“Maybe Christmas,” he thought, “doesn’t come from a store.
Maybe Christmas … perhaps … means a little bit more!”
—from How the Grinch Stole Christmas

Thanks for stopping by, and yes, I’d love to know your thoughts… 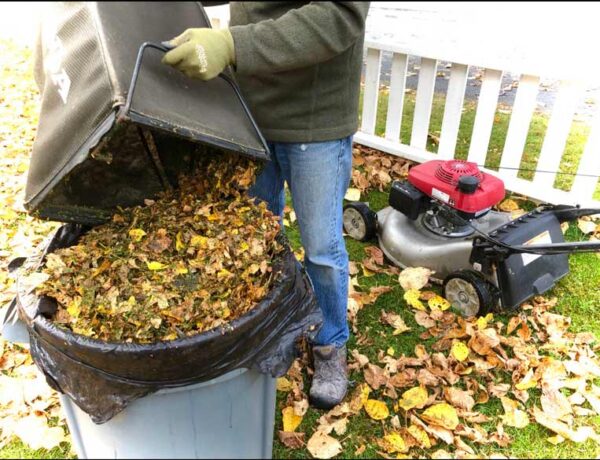 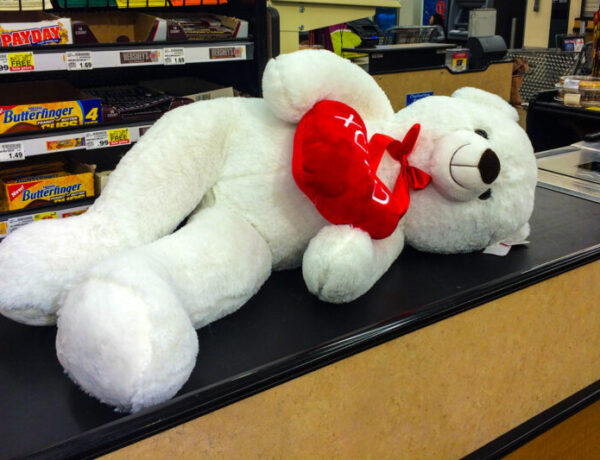 How to re-discover the heart of Valentine’s Day 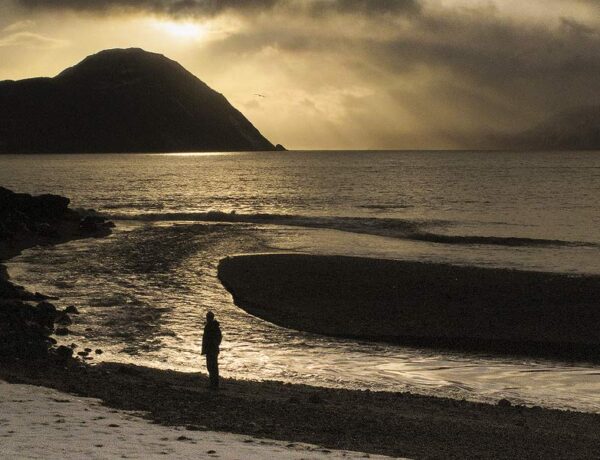 Choices by the teaspoon: How do you use precious moments?