How to grow spinach as a winter green (garden column #1318) 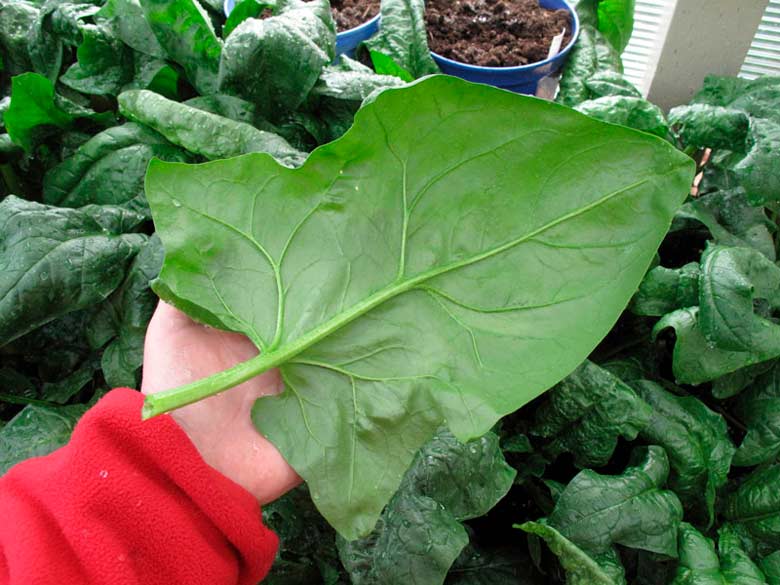 When we turn the calendar page from August to September, it’s easy to fall into thinking that gardening is all but over. Nothing could be further from the truth. In the fall, harvesting is part of the garden cycle; so is putting food up, lawn care, composting, and sowing.

Yessirreee. To everything there is a season. Like I said, September is harvest time. Time to put up jams, pickles, vinegars, and smoked salmon.

Done right, fall is the critical time to prepare your garden for next spring.

Oh, and I’ll talk about composting and how to amend your soil in future articles, but for today, I want to cover spinach and how to sow spinach seeds now for harvesting in late winter.

I’ve been growing and overwintering spinach for many years now and I know it works. The first time I tried it, I was amazed. I couldn’t believe spinach, which seems so tender, would survive our fickle coastal winters. But it does.

Now you might be thinking, “But it’s September, Marion. Isn’t it time to think about putting the garden to bed?”

True, but it just so happens that the first two weeks of September is the best time to sow spinach for harvesting next spring.

Spinach is the best winter green for Kodiak, and all cool climates. It loves cool temperatures and continues to produce new leaves well into the fall, unlike, say, kale which essentially stops during the cold, low-light winter months.

Thing is, spinach tolerates winter weather if, and only if, the seeds are sown early enough for the plants to establish roots.

[Hi there, Marion here. This article was originally published in the Kodiak Daily Mirror, the hometown newspaper for Kodiak, Alaska. Go here to access the archive page for the list of my past columns, written each week since 1986].

Got that? Spinach seeds wait for no couch-potato gardener.

Before I get to the “how” let’s cover the “what” as in, what are the plan t best varieties. A couple notes: When selecting a variety, look for slow-bolting and resistance to downy mildew.

Savoy spinach is very productive and handles cold better than most types of spinach. It has deeply crinkled leaves and a low-growth habit that makes cleaning leaves a bit of a chore, especially where grit splashes onto the leaves. Favorite: Bloomsdale

Semi-Savoy spinach varieties have a more upright habit that makes mud splash less likely, and the leaves aren’t as crinkly, so they’re easier to wash. They also tend to have better disease- and- bolt-resistance, so they’re usually the best choice when growing spinach at home. Favorites: Tyee, Giant Winter

Smooth-leafed spinach has smooth, flat leaves that are easier to clean, which makes it the primary choice for processed spinach. Favorites: Olympia, Space

How to grow winter spinach

1. Clear a patch of soil of summer weeds and plant debris
2. Scratch in some compost or well-rotted manure and kelp, if possible.
3. Sow spinach seeds according to package instructions
4. Water and cover as needed

It’s possible to grow spinach in greenhouses, hoophouses, and outdoor mini-hoops. Once winter threatens, you’ll want to cover the hoops with strong, reinforced plastic that is well-secured. I haven’t tried overwintering spinach in halibut tubs, but nothing ventured, nothing gained. Make sure the soil drains well.

Within a week or two, the seeds will germinate and the plants will continue to Then, just as the plants reach three or four inches in height, the day length drops below 10 hours (around October 20), and growth slows to a crawl.

The plants will most likely die back and you’ll think something’s wrong, but it’s completely normal, since their source of energy for photosynthesis, the sun, is well, playing hide and seed, er seek.

Let the spinach die back without disturbing the plant. Just leave it alone.

Keep the soil barely moist during the winter months. This will mean lifting the cover to allow rain to soak the soil or hand-watering. If the soil dries out to much, the seedlings won’t have enough root structure to produce leaves in February and March. Leaves will be dwarfed and tough.

On the other hand, soil that’s too wet, invites mold and crown rot.

Remember, depending on how severe or serene our winter is, the plants will look green and vibrant or shrivel. Assuming you keep the soil from drying out, the plants are very much alive, provided you sow the seeds early enough.

Then, sometime around February 20, magic happens. The sun stops playing games and the day length for our latitude of 58 degrees crests over the 10-hour mark. Photosynthesis amps up in earnest and the spinach seedlings celebrate by resuming growth.

What does that mean for you?

You can potentially be harvesting in March and enjoying the earliest and probably the best spinach you’ve ever had.

1. Prepare bed(s) to plant garlic cloves
2. Prepare space to plant spring-flowering bulbs
3. Introspect: What went well and what didn’t this season? What would you do differently?
4. Begin collecting materials to build a compost pile
5. Allow some broccoli and kale plants to flower for late pollinators
6. When harvesting, consider donating food to your neighbors

Thank you for stopping by. Let me know in the comments below how you enjoyed this sneak-peek into life on Kodiak Island.

Take care of yourself today and always,

PS Curious about composting? Join the waitlist for my next composting workshop. As soon as seats open up, I’ll let you know. Meanwhile, if you’re on Facebook, you’re invited to visit my Joy of Composting Facebook page. If you’d like to drop me a note, here’s my email address: marion (at) marionowenalaska.com. 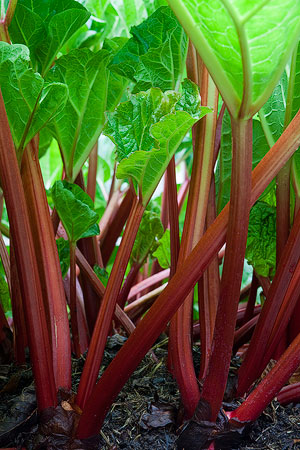 First Rhubarb: My excuse to dream up a new recipe 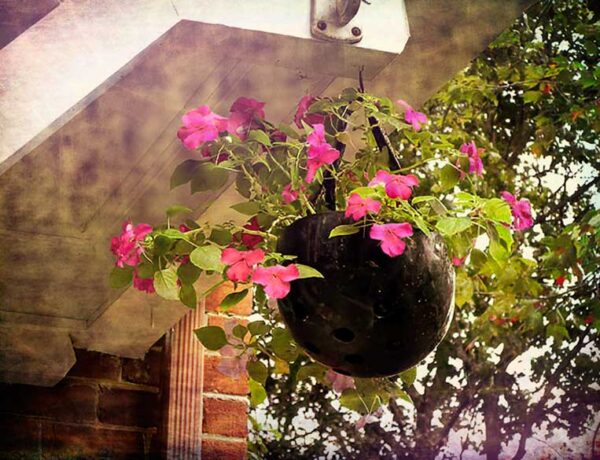 A Helmet Full of Flowers 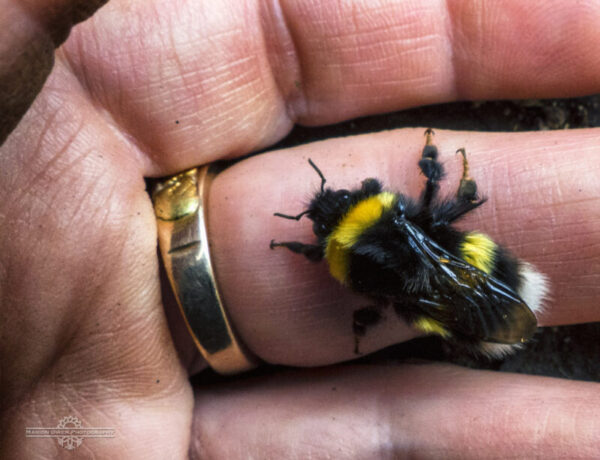 How to compost leaves and make leaf mold (garden column #1320)