If I can make compost, so can YOU! (Organic gardening in Kodiak, Alaska #1271) 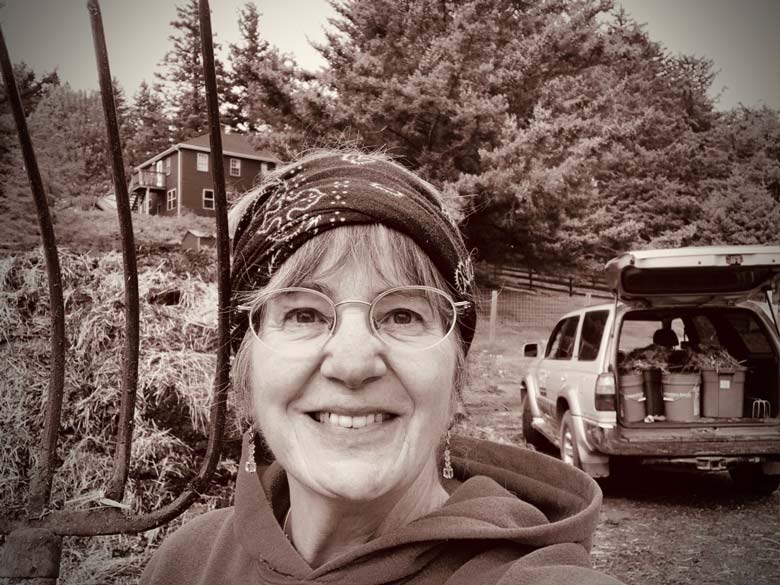 Love it or hate it, ‘pivot’ is the buzzword of the pandemic. Pivot refers to a significant change or survival tactic in a business, a household, a relationship, or eating habits.

In 1985, I made a pivotal decision to quit going to sea for a living, having worked on tugboats and research ships since 1977. What was next, I wasn’t sure, except that I itched to have a garden.

[Greetings! This organic gardening article was originally published in the Kodiak Daily Mirror, the hometown newspaper for Kodiak, Alaska. You can access the archive page for my past columns, written each week since 1986].

First, I needed dirt. Here I met a roadblock: “You won’t find much garden-variety soil in Kodiak,” said local experts.

To the library, I went. The word “compost” came up time and time again in reference books. I called the Cooperative Extension Service.

“Can you direct me… I want to learn how to make compost.”

“It will take five years to get finished compost,” the nice person said.

Five years? This was February. If I wanted to eat broccoli in June I needed to pivot. And so I began composting in the corner of my backyard. That was back in 1986…

A Google search for “composting” generates over one million results. So you’d think that watching YouTube videos and scouring through scientific papers would launch you into composting, right?

A few weeks ago, I posted a survey on Facebook and asked the following question: “When it comes to composting, what is your biggest challenge or frustration?”

Here’s a sampler of responses:

“…my pile no longer heats up like it used to.”

“We have a lot going on… But when we read about composting and try to slide it into a packed schedule, my brain goes, ‘tilt.’”

By far the most common issue sounded like this: “We have a desire to compost, but we get overwhelmed by the process.”

In last week’s column, I promised to share Sir Albert Howard’s recipe for Indore composting, a process he developed in the 1920s that resulted in finished compost in a matter of weeks, not years. Indore, by the way, is a district in India. I came across Sir Albert’s method in my research back in 1986. My takeaway: If I could make compost during an Alaska winter, I could make it anytime, anywhere.

Making compost is like making bread: Part science, part art. There’s no exact process, no hard and fast rules. Don’t let that scare you, though. Remember:

That said, here are the four basic steps:

Now let’s go through the steps, one by one.

1. Gather your ingredients
Forget greens and browns and complicated ratios. Start thinking like bacteria and fungi and what they need to survive: Food, water, air. Give them what they need and guess what? Your compost heats up and breaks down.

No single ingredient is right by itself. Would you be able to survive just eating kale? When the materials in a heap present good nutrition to the bacteria and fungi, they work quickly. Like us, they need protein and carbs. Protein, found in nitrogenous stuff like grass clippings and manure, and carbs (for energy), as in straw, cardboard egg cartons, and leaves. And that’s just the tip of the iceberg. You might enjoy my list called, “220 Things You Can Compost.”

In practice, the precise amount of nitrogen and carbohydrates is not as important as long as the pile heats up. A general guideline is one part nitrogen to three parts carbs. Then let experience teach you. That’s the artistic part of making compost.

To gather materials, grab some buckets, heavy-duty garbage bags, a rake, and a shovel and go on a treasure hunt. Kodiak is loaded with compostables. Here’s one of my recent recipes:

2. Toss ingredients together
You’ll be making your pile all at once, not just tossing stuff in the corner of the yard in dribs and drabs as you feel like it. “That’s just a rubbish heap,” said a fellow composter in the U.K.

You need an enclosure that’s at least 3x3x3 feet square. (My first bin was made from wood pallets). As you add ingredients, dampen them with water.

Can a tell you a secret?

Secret #1: Mix ingredients uniformly; don’t just layer them.
Secret #2: As you build the pile, you want to break, bruise and groove the skin of the materials as much as possible to increase the number of entry points for bacteria and fungi.

3. Add water as needed
Moisten ingredients as you add them to the pile.

Compost materials should sparkle with moisture, not sag with sogginess.

Also, cover your pile to protect it from drenching rains.

4. Turn frequently
Secret #3: Complete and frequent turning of your compost exposes materials to the air and speeds up activity. Composting is akin to burning: Air is used up rapidly, especially in the beginning. So grab a pitchfork. Turning the pile is a good upper-body workout.

After you build the pile, here’s a typical schedule for turning it:

Here’s another secret for you…

Secret #4: A long-stemmed compost thermometer is your best friend. Why? The best sign of a properly made compost pile is the temperature. Readings of our compost piles at Day 3 average between 145 to 160 degrees F. When it rises fast and maintains heat for a couple of weeks, your mixture is spot on.

Thermometers give a clear reading on the microbes’ happiness factor: If they like what’s happening, the thermometer will tell you. Another happiness indicator is the appearance of grey-white fungus that forms on materials near the center of the pile.

At each turning, the temperature drops and then rises again like a roller coaster. By Day 18 or so, the temperature will have gradually declined and leveled out to around 80 degrees. At that point, the pile is done.

Next week, I’ll cover the benefits of compost, how to use it (including your lawn), and how to compost when you don’t have a bin or the space to do it.

The last word: If your cabbages are puny, your raspberries don’t produce like they used to, your lawn looks dead come March, or your rhododendrons bloom infrequently, this is your opportunity to pivot. Motion breeds clarity, so gather your tools and start hunting for treasure.

About these garden columns… Slowly but surely I’m posting over 1,200 articles that you can access here. For personal updates, sign up for my newsletter, the Garden Shed: All Things Organic Gardening. As a thank you for signing up, you’ll receive a FREE PDF: 220 Things You Can Compost. (I’m also on Facebook and Instagram). To get in touch by email: marion (at) marionowenalaska.com 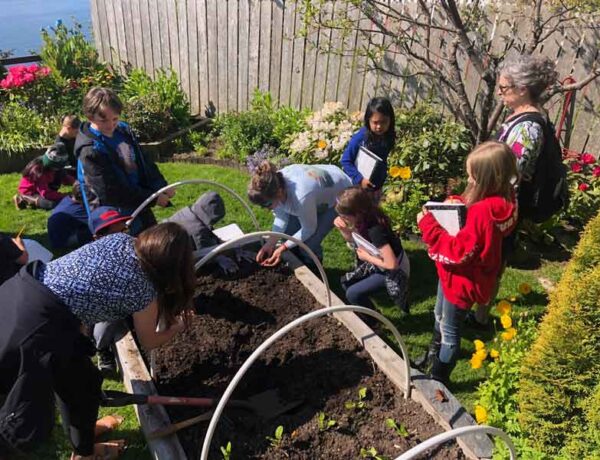 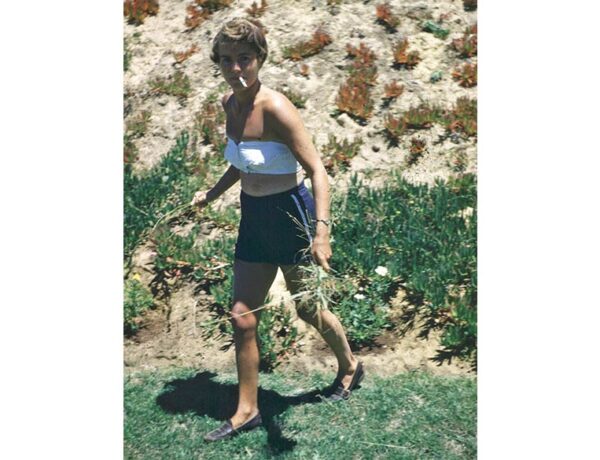 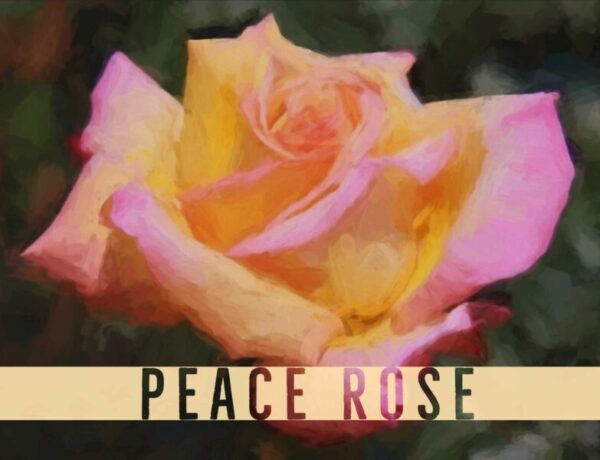 How the Peace Rose survived WW II: A story that will make you smile

Thinking like a plant (Organic Gardening in Kodiak, Alaska #1264)