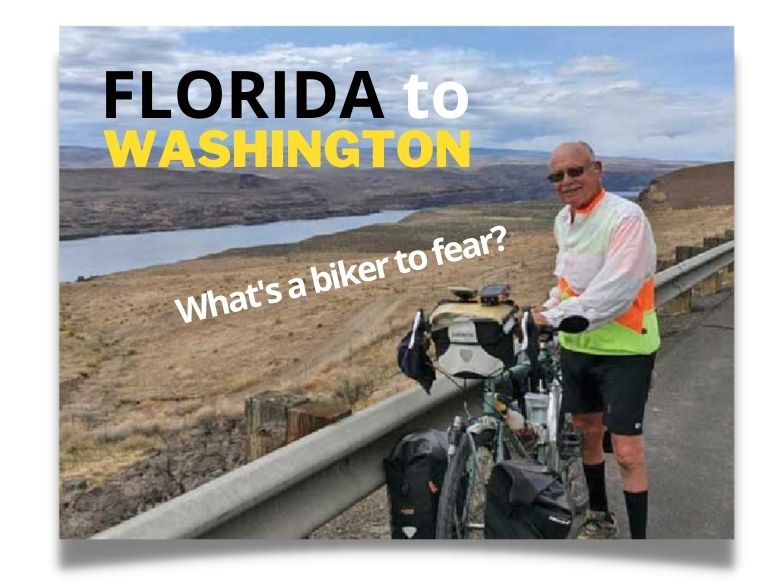 You’d think that riding your bike across the country would be a trip riddled with trials, tribulations, and fears. Things like running out of water, fierce headwinds, hail, diarrhea, voracious dogs, getting run over by a truck…

Fears reside in our minds, as real as we make them.
Fears can be hard to shake, especially when we’re traveling alone.

So when former Kodiak resident Ken Renke rode his bike from Florida to Port Townsend, Washington this spring, he experienced his biggest fear at the end of his 3,700-mile trek. He’d reached the Snoqualmie Pass summit, an elevation of 3,100 feet.

“Weather was horrible. It was 40-degrees and raining hard,” Ken told me last week over coffee at our house. “I was riding down from the summit, brakes on. Crazy traffic, like a truck race track.

Then this thought popped into Ken’s head…

“What if I hit one of those giant banana slugs?”

He made it down the pass alright and rolled into Port Townsend on a sunny afternoon a couple of days later. After a short visit with friends, he flew to Alaska…

[Hi, Marion here. This article was originally published in the Kodiak Daily Mirror, the hometown newspaper for Kodiak, Alaska. Go here to access the archive page for the list of my past columns, written each week since 1986].

While Ken didn’t hit a slug and lose control, slugs have been known to cause gardeners to lose control.

Like aphids, slugs don’t just appear out of nowhere…

Where do slugs come from?

Yes, there are wild slugs, so to speak. But slugs are often imported, hitching rides inside potting soil and containerized plants.

There are a few things you need to know about slugs

First, slugs can eat 30 to 40 times their weight every day. They chew with a rasping mouthpiece, sawing away on plants and leaving ragged edges and holes.

That said, slugs and other garden pests are a sign that something is not quite right: Plants are too crowded, the soil doesn’t drain very well, dead leaves are rotting under the broccoli plants, and so on.

If plants are stressed or the garden is out of balance, then you might have a pest problem.

Got slugs in the garden?

Take a deep breath and consider your tolerance level. For example, if you find a few slug holes in a cabbage leaf, is that still acceptable, where a swarm of aphids on your rosebuds is not?

How to deal with slugs in the garden

The past few winters have been fairly gentle on these gastropods, allowing them to breed to their hearts’ content. (Actually, slugs have muscles that move around the liquid inside them, which I suppose you could call that a heart). But they don’t have hearts that beat in the same way as humans do).

Slugs do not have brains, per se. Instead, a slug’s nerve cells are concentrated in tight knots, called ganglia. By the way, they have an acute sense of smell.

Begin by going on an egg hunt…

You can find slug eggs almost any time of the year–anywhere there’s shelter from direct sunlight. In late summer, after reaching the age of three months, slugs begin laying hundreds of clear to whitish BB-sized eggs in the soil and under garden debris. They over-winter this way, and the milder the winter, the more eggs survive.

Don’t remove all wilted and dead leaves from the ground. Slugs will only find more, perfectly good things to eat. Leave a few wilted broccoli or lettuce leaves bait. Boards and rotting logs are also potential nurseries for slug eggs.

This Bud’s for you

Along with commercial baits such as Sluggo, beer also does the trick. Yes, slugs love beer, the cheaper the better. And because they’re under the legal age limit, you have to bring the beer to them! Sink a cottage cheese or yogurt container into the soil so that a slight lip sticks up. Fill with beer.

Don’t be surprised if the container is full of slugs by morning. Lured by the sweet, yeasty smell of brew, slugs are anesthetized by the alcohol, fall in the swimming pool and drown.

You can also make a slug trap out of hollowed-out melon halves (turned upside down on the soil).

To make a beer substitute: add 1/2 teaspoon baking yeast and a tablespoon of sugar to 4 cups water. Check the traps and replace the liquid often. Even slugs have standards.

No getting around it, hand-picking is the most effective way to reduce the breeding population.

Early morning and in the cool of the evening are the best times for picking—or any time during a rainy, drizzly day.

Employ tongs, scissors, gloves, or chopsticks. I prefer bamboo chopsticks because the rough texture of the bamboo has better gripping qualities. Teaspoons and trowels also do the job, but they need to be rinsed off, say, after 50 or so slugs.

As I write this, Ken is visiting a friend on the west side of the island. She has a huge garden. Hopefully, he’s picking red salmon, not slugs.

Thank you for stopping by. Have a wonderful day, OK?

P.S. Did you know that compost is the #1 thing you can do for your garden? Join the waitlist for my next FREE composting mini-class. Check out my Joy of Composting Facebook page. If you’d like to drop me a note, here’s my email address: marion (at) marionowenalaska.com. 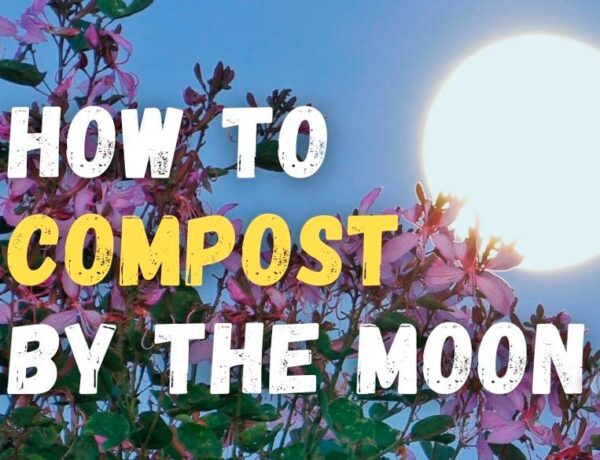 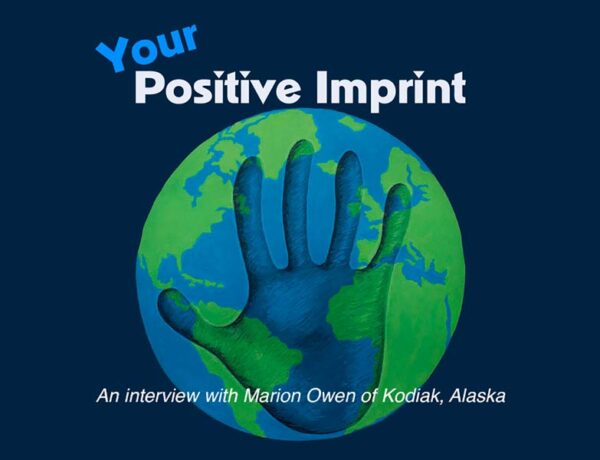 My podcast story: I want to be open to the gifts 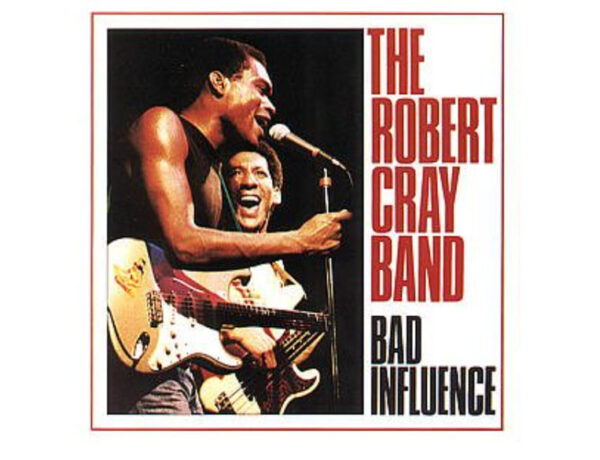 Planting for kids: How to cultivate joy [Alaska gardening column #1310]