Keys in hand, grocery list in my pocket, I head to the door for a round of errands.
While slipping on my gloves, I glance out the office window just long enough to watch several snowflakes make their way earthward. Finally, snow! I tossed the keys on the desk and scoot outside. Grabbing the black, 3-ring binder sitting on the barbecue, I hold it out at arm’s length like a beggar. One, two, three… the clear, individual snow crystals follow an air current down to the black plastic, and then touch down, oh so gently, like Apollo 11 landing on the surface of the moon. Magic fills the air as I prepare for what turns out to be 10-hour session of photographing snowflakes.
For five long days I had waited for snow. Outside, my camera-microscope waited by the barbeque, balanced on two milk crates in the wood shed. The weathermen teased me with forecasts of snow and single-digit temperatures, ideal snowflake conditions. 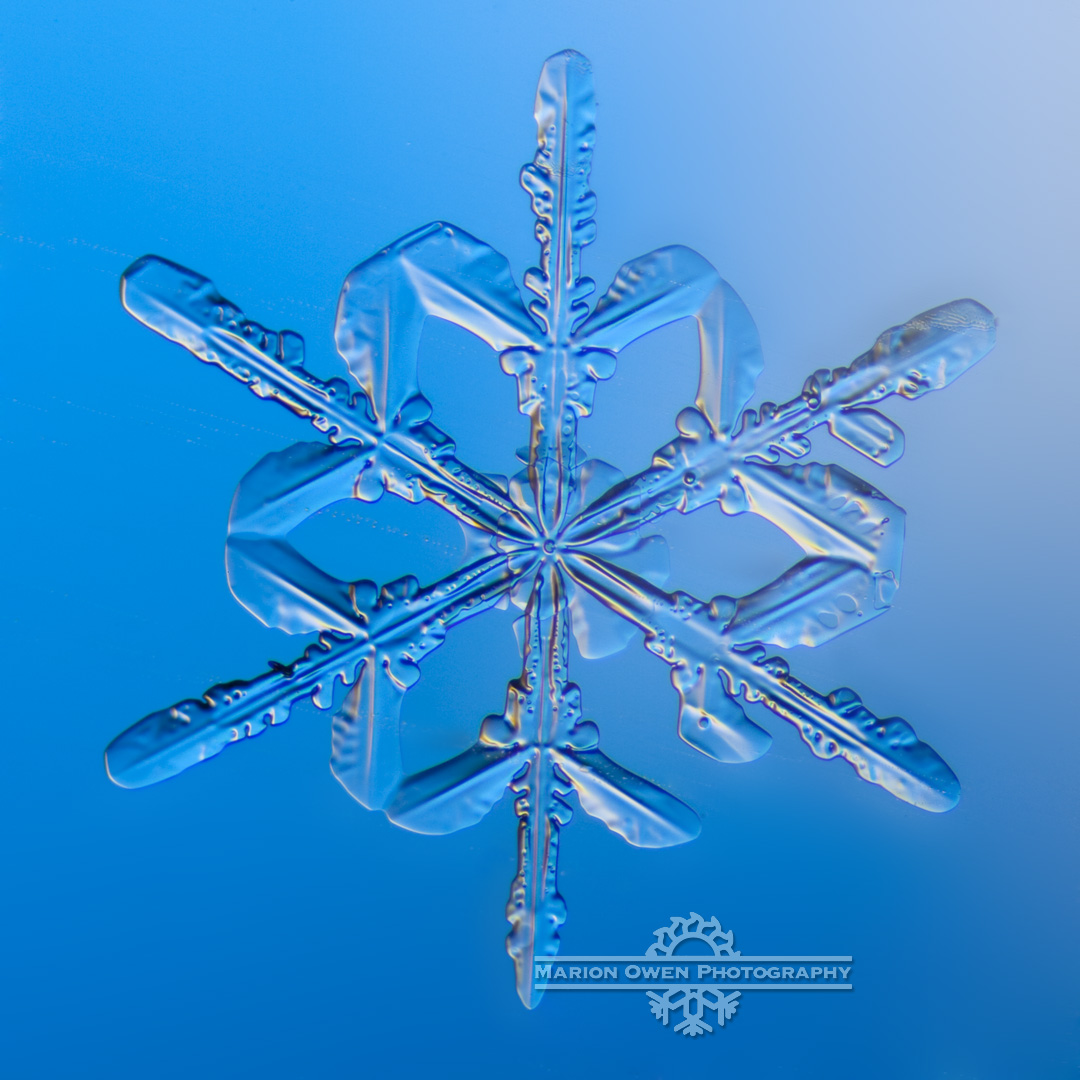 One after another the snowflakes come: Stellar dendrites, sectored plates, needles, double-plates, split plates, and snowflakes that look like cartoon characters. I work without gloves to allow for easy handling of the camera controls. But first I have to capture the snowflakes…
This is done by lifting a snow crystal off the notebook with the tip of a small paintbrush and transferring it to a glass microscope slide. While holding my breath I quickly focus and press the shutter release cable.
After 20+ years of practicing the art of snowflake photography, I still have a lot to learn. Lighting, for example, is very critical to illuminate an otherwise clear object. But I’ve picked up a few interesting factoids along the way. Like this one: Did you know that it takes only 15 minutes from the time the snow crystal begins to form around a tiny particle of dust (like a pearl around a grain of sand) to the moment it lands on my black notebook?
And that there are skinny snowflakes and fat snowflakes? Snowflake triangles and 12-sided snowflakes?

I suppose it’s easy to overanalyze snow crystals, how they form, what controls their shape and so on. Believe me, my mind craves to go there. But I’m reminded of a quote I read the other day, which helped me let go of the restlessness.

“One who mentally dissects and analyzes the botanical properties of a flower misses a full appreciation of its beauty. But one who focuses on how beautiful that flower is, allowing one’s intuitive feelings to respond to its pure essence, enjoys fully its loveliness.” — Paramahansa Yogananda

I hope you have a wonderful week. Thanks for stopping by. I’m finally off to do those errands I talked about at the beginning which includes mailing my seed orders for this year’s gardening season. Ah, the garden. That’s another story…
You can also find me on Facebook at Marion Owen Photography. 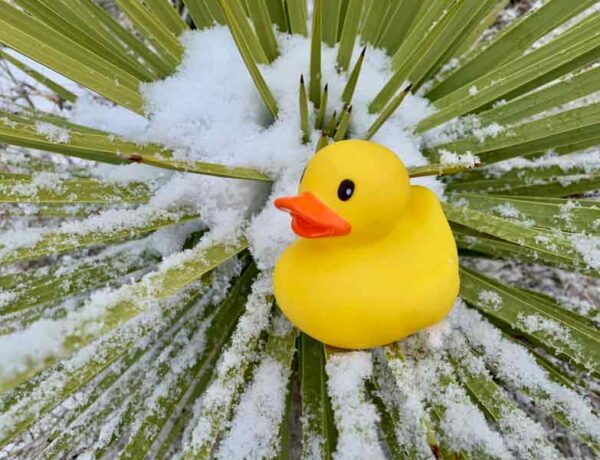 What is the #1 goal you need to complete your bucket list? 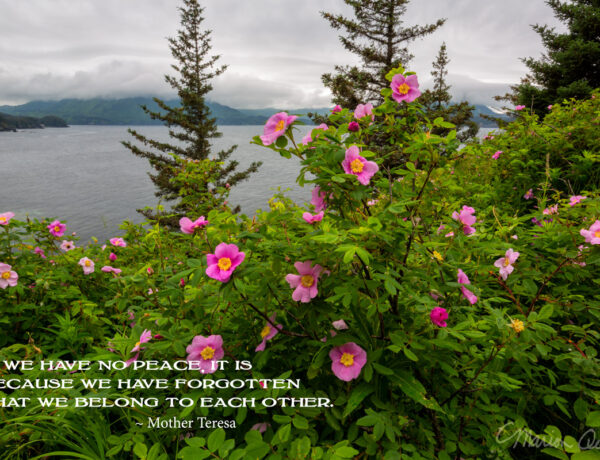 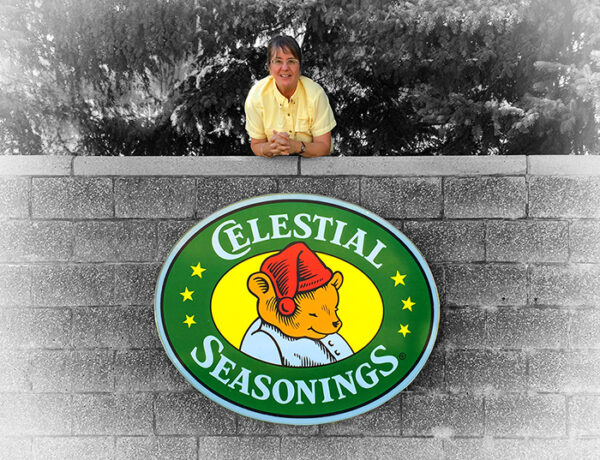 From Alaska: Recipe for the best granola ever (and 21 ways to eat it)

Are your decisions tainted by "analysis paralysis"?