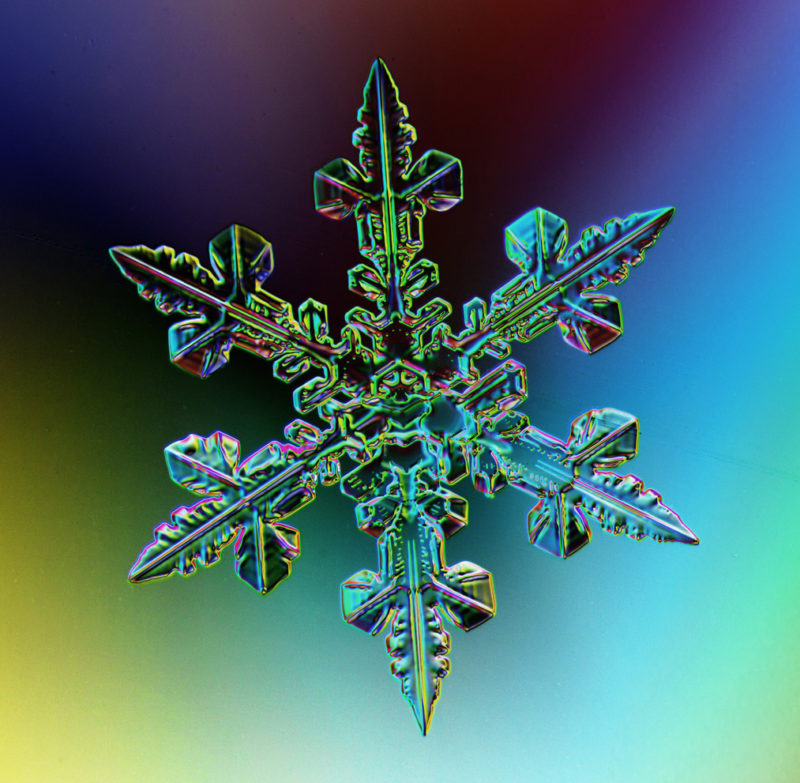 Have you ever seen a real snowflake up close? At first glance, they resemble bits of frozen water. That’s what I thought until I started taking pictures of snowflakes. Follow my story about chasing snowflakes. You’ll discover the answer to the universal question, “Are snowflakes alive?”

The flight from Kodiak to Alaska’s largest city of Anchorage takes about 45 minutes. Just enough change in latitude to find colder, drier weather. Perfect for snow crystal photos. My hosts are Janet and Jerry, who live outside Anchorage where snow sifts through black spruce trees with a SHHHH sound.

It’s on their back porch where I set up an outhouse (privacy) tent to protect my camera equipment. 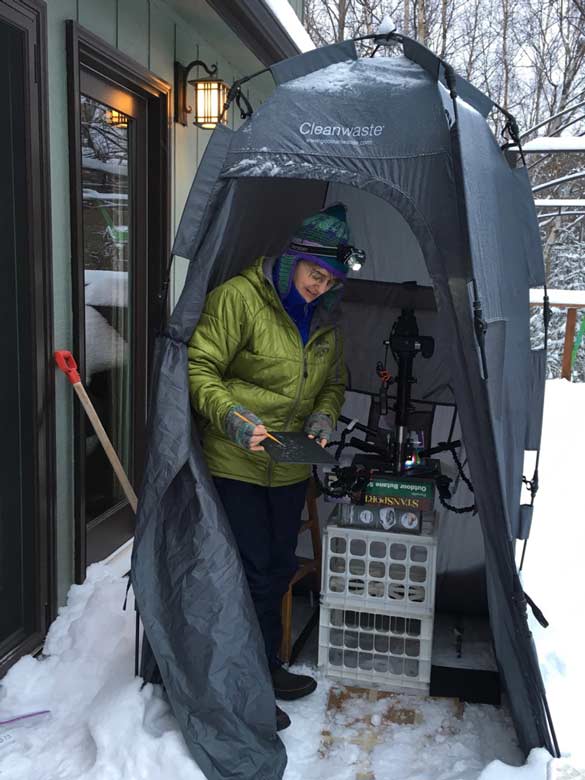 One time, Janet expressed concern about my visit. You see, she keeps a clean house. You could write a how-to book about it.

“It’s been a dusty winter around here,” she told me on the phone. “Lack of snow. I have not started my spring housecleaning so expect some dust in the house.”

Come to find out, there’s a correlation between snow and dust. In fact, it answers the following question:

How are snowflakes born?

I told Janet not to worry about the dust. “I’ll be outside most of the time anyway.”

I’m an easy house guest. Like I said, I set up my gear on their back porch. During snowfalls, I travel between the porch and the house. Time doesn’t matter. Day and night, 24/7, grab a snack, take photos, take a nap.

A few days before my flight, I researched the origins of snow. As a gardener, I appreciate snow. It’s called “Poor man’s mulch.” I wrote a blog post about how snow helps and harms plants.

It’s not alive like garden soil or yogurt, but there’s more to snow crystals than meets the eye. Or the camera.

Remember that bit about garden soil as we go back to my friend Janet.

Janet was concerned about DUST.

“I have tried keeping the horizontal surfaces clean,” she says, “but I get up in the morning and they are dusty again.

“Rather than go crazy, I’ve decided to just ignore it. I hope you can do the same.”

To Janet, dust is the enemy. To a snowflake, dust is a necessity.

When air masses go bump in the night

When a mass of warm, moist air bumps into a mass of cold air a weather front forms. The line where these masses shake hands is where rain, hail or snow develop.

If the collision pushes the warm air mass upward, then it cools, causing water vapor to condense into water droplets— bazillions of them. Each droplet requires a nucleus on which to condense and these are provided by particles of dust in the air. This collection of liquid droplets is what you see from earth as clouds.

Are you still with me?

If the clouds continue to cool, dust plays another role in making snow. Contrary to popular belief, water droplets do not freeze immediately when the temperature dips below 32 degrees F. Rather, they remain liquid in a supercooled state. Dust provides a solid surface, like a seed, to jump-start the freezing process. Like a pearl in an oyster that forms around a bit of grit.

In a matter of minutes, the frozen droplets will grow into full-sized snowflakes and drop out of the clouds. Like a tumbleweed, they fall to Earth.

From the time a snowflake forms to the time it touches down in the palm of your hand, it’s about 20 minutes. Amazing.

“At the center of many snowflakes, too tiny for even the microscope to see, lies a solitary speck of dust that gave the crystal its start,” says Ken Libbrecht in his bestselling book, “Field Guide to Snowflakes,” available through Amazon.

How are snowflakes related to dirt?

Remember I said that snowflakes are alive and somewhat related to garden soil? In the January 2013 issue of the National Geographic, Stanford University microbiologist Nathan Wolfe wrote an article about bacteria called “Small, Small World.”

“They’re invisible. They’re everywhere. And they rule,” he says.

“Above the air we breathe,” he says, “the upper atmosphere also contains microbes, floating as high as 22 miles above Earth’s surface.”

Wolfe believes they could go even higher and there is evidence that some bacteria not only tolerate high levels of ultraviolet radiation but “some metabolize and perhaps even reproduce inside clouds.

By the way, if you’d like to see snowflakes up close, try this 10x loupe from Amazon. It’s great for sharing nature with kids. I carry one in my camera bag and in my car. (I get a teensy-weensy commission if you buy it here. Thanks.) 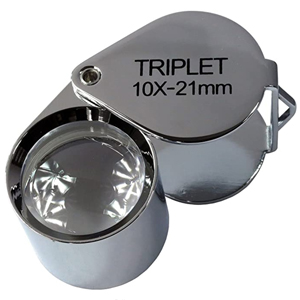 “In fact they may play a part in the formation of snowflakes that require a nucleator, or small particle, to crystallize around.
In 2008, Brent Christner and his colleagues at Louisiana State University showed that microorganisms were “the most efficient ice nucleators present in snow.”

Hopefully, Janet can relax now, knowing that dust has a higher purpose.

P.S. What is YOUR favorite encounter with snowflakes? Drop me a note below!

Marion Owen is a “Jill of all trades,” with 30 years of experience as a teacher and columnist. She’s on a mission to help busy people enhance their daily lives, condensing topics such as photography, cooking, and organic gardening into bite-size pieces.  Get her free 4-page “In Good Light: Photo Tips for Busy People” and feel newly recharged when taking pictures. 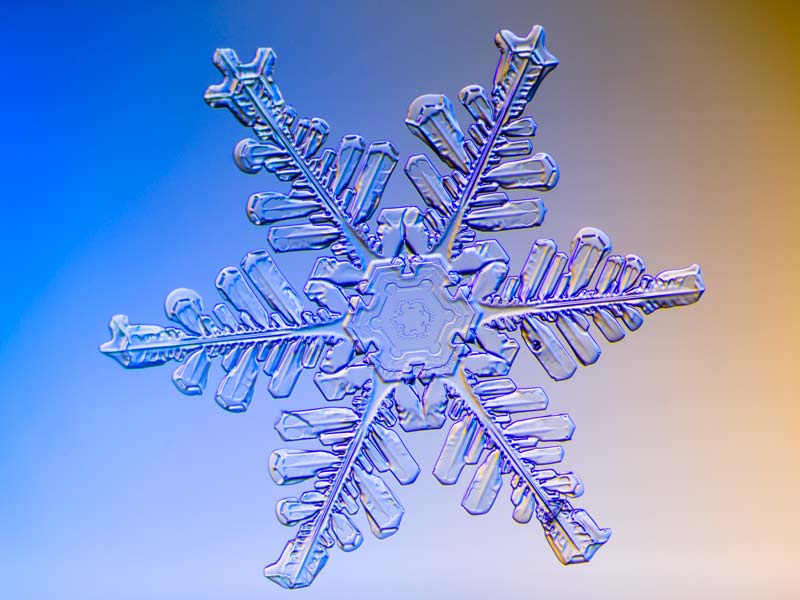 Meet a stellar dendrite snowflake. Lots of branches to collect micro-nutrients during the flake’s 20-minute journey to earth. 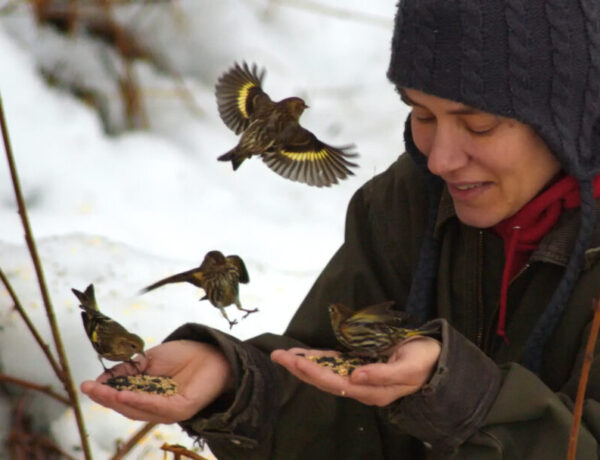 The laundry can always wait 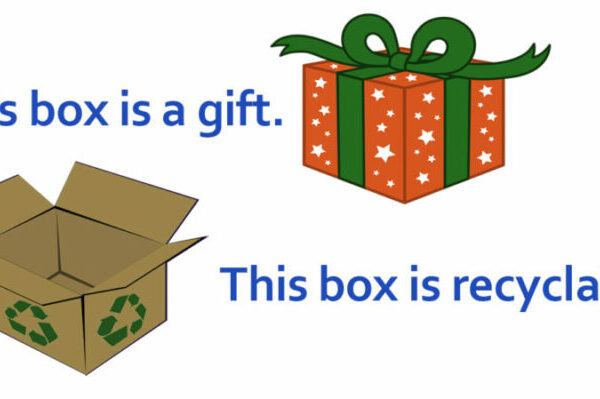 Christmas outside the box: A plea to recycle cardboard

"A Life at Sea": My little photo essay in Alaska Magazine