Equinox explained. And you need this cool, “daylight-darkness” chart… 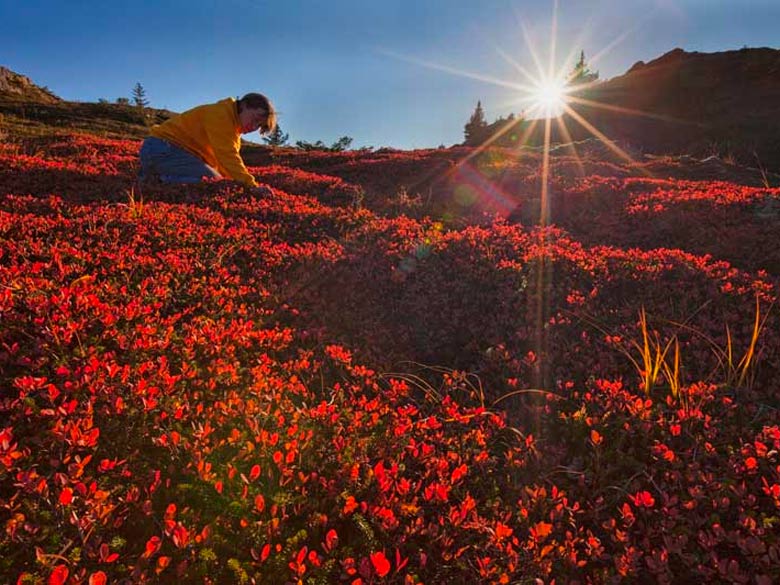 To my chop-wood, carry-water friend Mary, the equinox means one thing: Time to dig the ashes out of the woodstove. For the rest of us, let’s dive into a little Latin: The word “equinox” comes from Latin aequus, meaning “equal,” and nox, “night.” Meaning day and night are roughly equal in length.

The sun is noticeably busy during the equinoxes

If you could fly a drone into space, you’d see that during the equinox, the Sun crosses what we call the “celestial equator.” This is an imaginary extension into space of Earth’s equator line. Can you visualize that?

During the years I worked on research ships and practiced celestial navigation, the celestial equator was a friendly line of reference.

Around the autumnal equinox (we’re talking northern hemisphere), the sun rises later, and nightfall comes sooner. This ends with the December solstice when days start to grow longer and nights shorter.

Maybe it’s because I live in Alaska, but the winter solstice means the return of light. It’s a cause for celebration way more than New Year’s Eve.

Even if something is left undone, everyone must take time to sit still and watch the leaves turn.
— Elizabeth Lawrence

To a leaf, the equinox might mean something entirely different. So for fun, let’s look into…

In Kodiak, the fall equinox is when our cottonwoods, willows, alders, and fireweed don colorful clothes. Especially during September and October. But that fall foliage isn’t due to North Pacific gales or a blast of cold from Interior Alaska. Changing weather does not trigger leaves to change color. A common misconception. Leaves change color mainly because of the amount of daylight, or the lack of it.

Here is a handy “duration of daylight and darkness” table for the year. Below is the one for Kodiak, Alaska that resides on our fridge. To calculate a table for your location, anywhere in the world, click on this link on the U. S. Naval Observatory website. For locations in the U.S., use Table A.

So as the autumn days grow shorter, the reduced light triggers chemical changes in deciduous plants. If you could look inside a leaf, you’d see that a corky “wall” form between the twig and the leaf stalk. This corky wall eventually causes the leaf to drop off in the breeze.

The corky cells continue to multiply. Eventually, they seal off the vessels that supply the leaf with nutrients and water. They also block the “exit vessels,” which trap simple sugars in the leaves. It’s a Perfect Storm: the combination of reduced light, lack of nutrients, and no water add up to the death of the pigment chlorophyll, or the “green” in leaves.

Once the green is gone, two other pigments show their faces. These pigments, carotene (yellow) and anthocyanin (red), exist in the leaf all summer  (a cool thought) but they are actually hidden underneath summer’s greenery. They are masked by chlorophyll which helps plants absorb sunlight.

So actually, it’s the sugar that’s trapped in autumn leaves by the corky wall that’s mostly responsible for the vivid color. This is why the foliage is so bright and sparkling after several bright fall days and more pastel during rainy spells. (Local photographers, take note).

Why are some fall colors better than others?

Leaf-peeping is big business on the East Coast. In Kodiak, we have our own version. Local photographers wander about, looking for pockets of salmon-orange and yellow. It might be a clump of red fireweed or an entire hillside of golden willows. We take what we can get because a nor’easter can appear at any time. Especially during the equinoxes when the jet stream begins to shift. 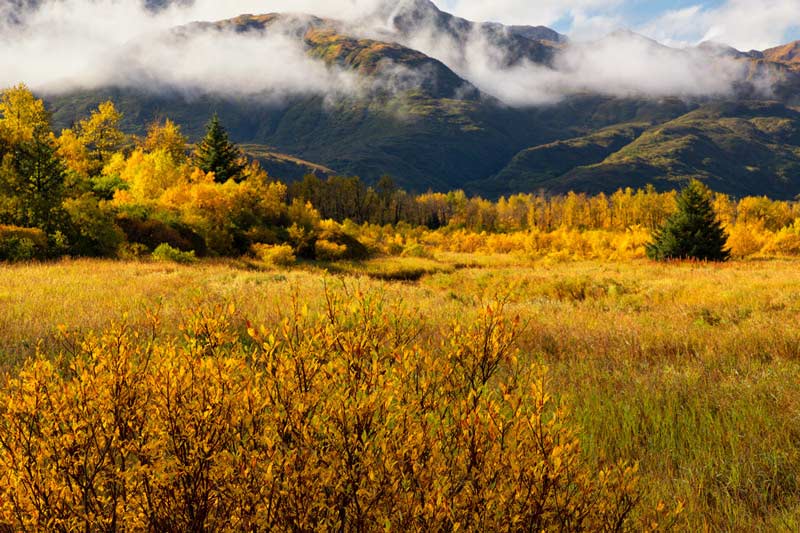 In general, a wet growing season followed by an autumn with lots of sunny days, dry weather, and cold, frostless nights will produce the most vibrant palette of fall colors. This vividness is especially true of red leaves, such as low-growing bearberry plants on top of Pillar Mountain behind the City of Kodiak.

Of course, if freezing temperatures and a frost happen to pounce hard, they can halt the process within the leaf and lead to dulled-down fall color.

Also, a summer drought can trigger an early “shutdown” of trees as they prepare for winter. In this case, leaves simple brown up and drop early without reaching their full-color potential — a bummer to a photographer!

Just before the death of flowers,
And before they are buried in snow,
There comes a festival season
When Nature is all aglow.
— Anonymous

Have you tried to balance an egg on the equinox?

There’s an old wive’s tale that says that on the equinox you can stand an egg on its end. I never gave it much thought until my sister sent a photo of 3 eggs standing upright on her kitchen counter. So I had to give it a try. Truth is, it’s not just on the equinox. Still, it’s fun to try.

My sister says brown eggs are easier to balance.

Do you think she’s pulling my egg, or leg?

Thanks for stopping by. Much appreciated.

P.S. If you have a favorite season, leave (leaf?) a comment below. Cool.

Are you busy? I’m on a mission to help busy people survive day-to-day life by condensing topics such as photography, cooking, and organic gardening into bite-size pieces. Get my free 4-page “In Good Light: Photo Tips for Busy People” to feel newly recharged when taking pictures. 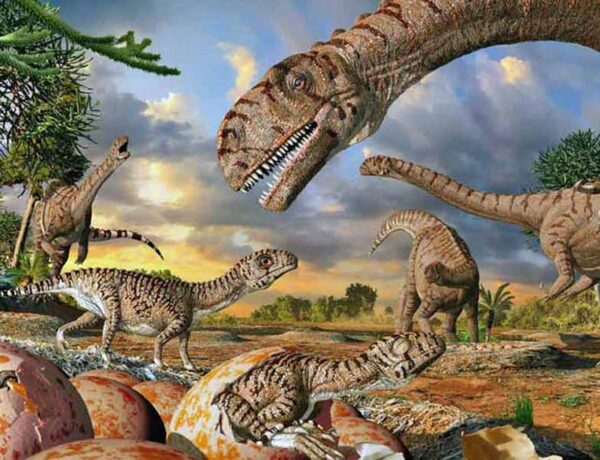 What dinosaurs can teach us about the future of gardening 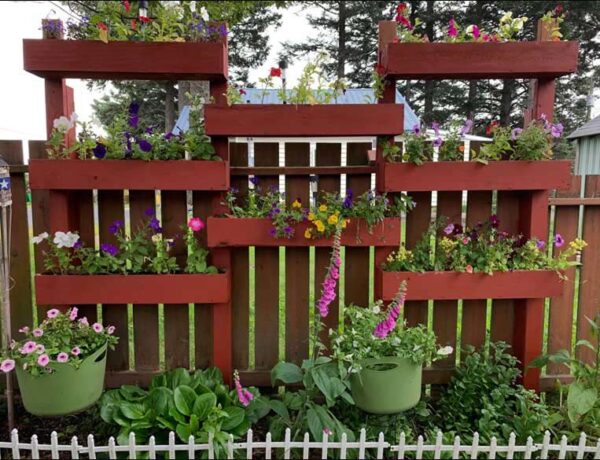 The importance of gardening (and the 10-minute sunbath) 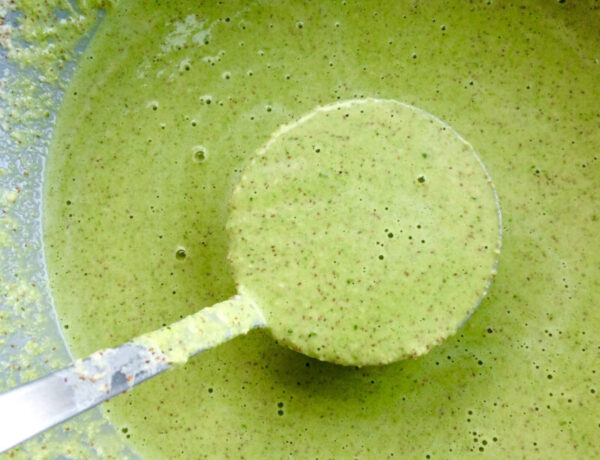 Green eggs and waffles: A recipe my grandmother would avoid

If attitude is everything, what's yours — right now?

How Rose Hips Crush Oranges (and Why You Should Eat Them)