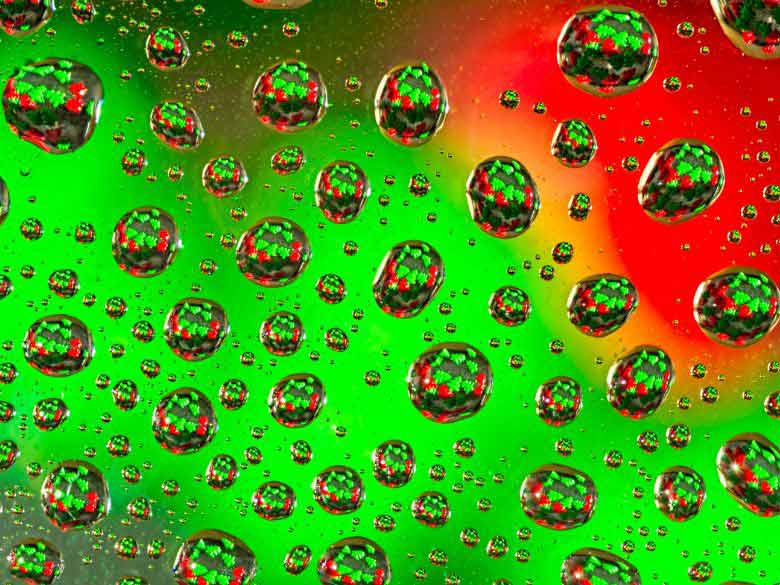 Every major holiday has its classic color scheme. For example, Halloween decorations are generally orange and black. As for Christmas, it’s hard to imagine a time when red and green weren’t synonymous with this holiday.

But they haven’t always been Christmas’ primary colors.

Let’s dig into the history behind how red and green came to represent Christmas.

And just for fun (Okay, to satisfy curious gardeners and other green worshippers), we’ll find out which red and green holiday items are compostable!

Coca-Cola and jolly St. Nick: The story behind red and green…

According to Arielle Eckstut, co-author of Secret Language of Color. She attributes the Christmas palette’s rise to two things: Holly and Coca-Cola.

But despite holly’s deep historical roots, it took centuries for the link between Christmas and the colors of red and green to become as solid as it is today in many cultures. According to Eckstut, much of it has to do with marketing.

In 1931, Coca-Cola hired an artist named Haddon Sundblom. He’s the guy who helped popularize the Santa that we know today: Jolly, fat, and wearing a bright red robe.

In an interview on NPR (National Public Radio), Eckstut said, “Holly has played a huge part in this red and green association. And it dates back to winter solstice celebrations with the Romans, and maybe beyond… And also, holly is associated with the crown of thorns of Jesus.”

“And just those beautiful bright red berries and those deep green leaves are the exact colors that we really come to think about when we think about Christmas.”

How did red and green become so popular?

Here’s where Coca-Cola stepped in. The company hired Haddon Sundblom to create a Santa Claus.

“… And so the fact that all these things came together,” Eckstut said, “This friendly, fat Santa in these bright red robes, which, I don’t think is a coincidence, match the color of the Coke logo — this really took hold in American culture.”

The ads were such a hit that Coke continued working with Sundblom for decades.

“It solidified in our collective imaginations,” Eckstut added, “the red of Santa’s robes with the green of fir trees and holly and poinsettia that we already had in our minds. [As a result] this particular shade of red and green came to signify Christmas.”

What do the colors green and red represent?

Before I do that, I mentioned compost, right?

So far, these things we’ve talked about — holly, Christmas trees, and wreaths — all belong in the compost pile.

Green: The color of nature

Green signifies growth, rebirth, and fertility. In pagan times, there was the “Green Man” —a symbol of fertility. In Muslim countries, it is a holy color, and in Ireland, a lucky color.

Today’s greens can be found in a wide range of objects from pea soup to emeralds. Green is relaxing color that is pleasing to the eye. It is usually associated with nature and health. It also represents growth, money, fertility, and safety. But the color green is not just a color. It’s now the symbol of ecology and a verb.

Red, the color of “stop”

Red is not only found opposite the color wheel from green, it is opposite in characteristics, too.

Red is the international color for stop.

Red signifies danger, anger, passionate love, fire, and blood. In many parts of Asia though, red is the color of good luck.

Red is also a magical and religious color. For example, it is the color of the Christian crucifixion. In ancient times, red was almost as rare and as expensive as purple. Perhaps that explains its perceived magic and power.

Today’s intense red dyes come from crushed insects: The lac beetle and the cochineal, the crimson-dye-producing insect that lives on cacti.

Meanwhile, back to Sundblom’s story…

While he often gets pigeonholed as the painter of Coca-Cola Santa Clauses, Sundblom’s art extends way beyond the jolly ole elf.

In fact, he was even more prolific than Norman Rockwell.

Imagine… Sundblom worked as a painter for many Fortune 500 companies from Maxwell House to Colgate toothpaste, establishing himself as a 20th-century art icon in the world of advertising. Remember, this was pre-internet and Photoshop.

It’s no coincidence that the seasons are color-coded. Eckstut’s research shows that people are biologically programmed to want to learn and understand the world through color.

Cranberry sauce (you know, the stuff that gravitated to the back of your fridge after Thanksgiving), wilted salad greens, bits of red and green cotton fabric, expired houseplants, and post-holiday poinsettias and amaryllis plants.

What else can you compost?

Speaking of poinsettias and amaryllis plants, remember to rotate them every other day so they can maximize every drop of winter light. Keep them evenly moist, not soggy, and do not fertilize them. Oh and, poinsettias do NOT like drafts.

I’ve got more resources for you: 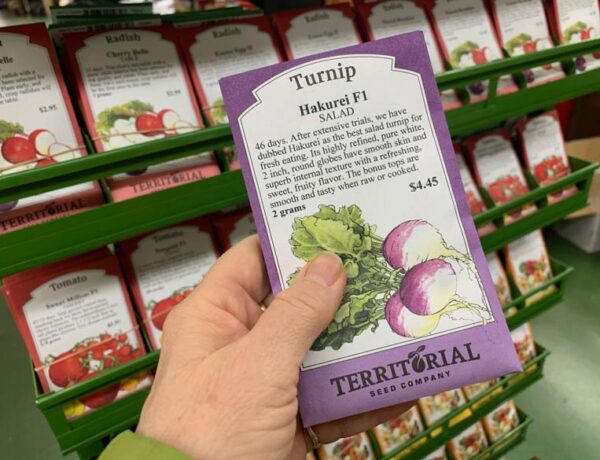 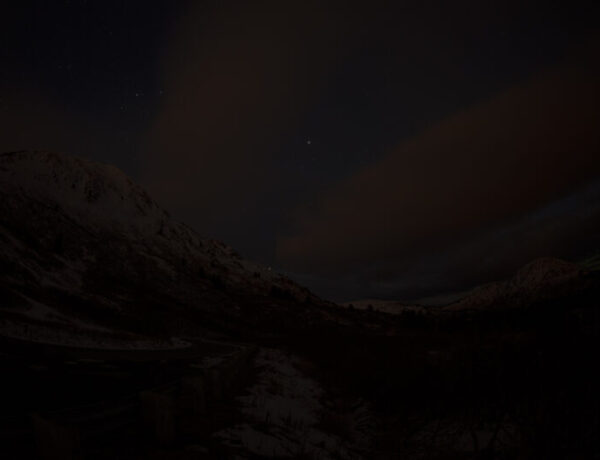 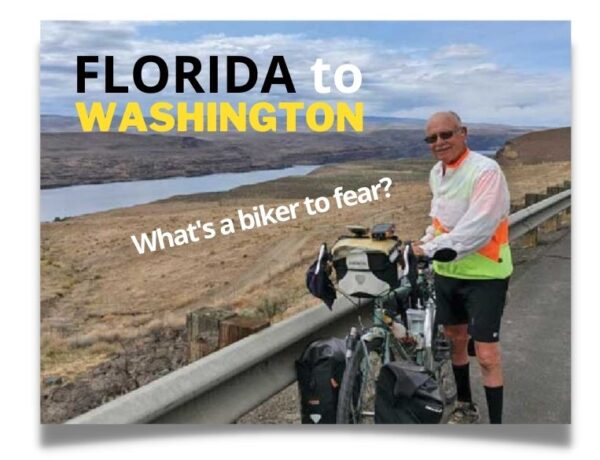 How to grow--and love--Himalayan blue poppies: Your complete guide (Column #1359)